When the installer from Atlas appliances in Seminole ,Florida, came today it came to this morning I was jumping for joy.

I was not jumping for joy when he removed it and saw a 3 pound pile of sludge beneath it. When my father-in-law built this house he installed the dishwasher that was removed and apparently the rodent that used to live under or does now still live under the cabinets bit the hose and that’s why there was a flood.

So, blame the rat for the flood! A sidenote here, I didn’t directly like taking the old dustpan and broom and pushing all the sludge crap into the dustpan and broom I need to go waste can out to the front of the house where the garbage cans are. It’s a moon thing. Its not scary when you had to do something even scarier earlier in your life.

Trust me even though it’s Christmas post Christmas week and nothing moves in Florida, exterminator is going to get called tomorrow. But even though the cabinets are old and things aren’t the way most people would like them you have to have a board to hold up the side of the cabinet but basically it’s a longer there and other stuff you people who are picky picky picky would not like, I still got a new dishwasher and you have to wash dishes yourselves!

I have been without a dishwasher for almost three long years! This is the last big kitchen appliance that I’ve had to replace before I I have had to replace or will ever replace. I can’t talk about the rest cause I know it’s going to happen and renovation and all that. We’re supposed to be moving in February but I can’t blog about what I know.

Although, I can’t wait to tell everybody what I do know. 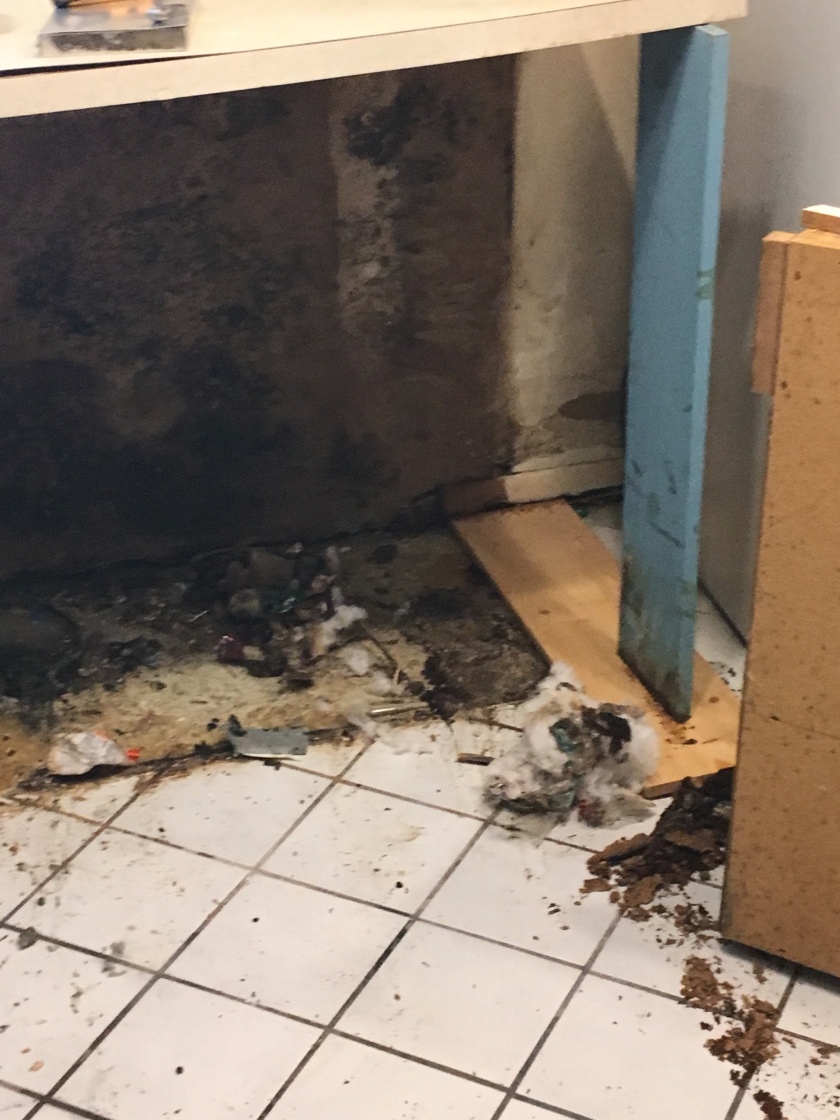 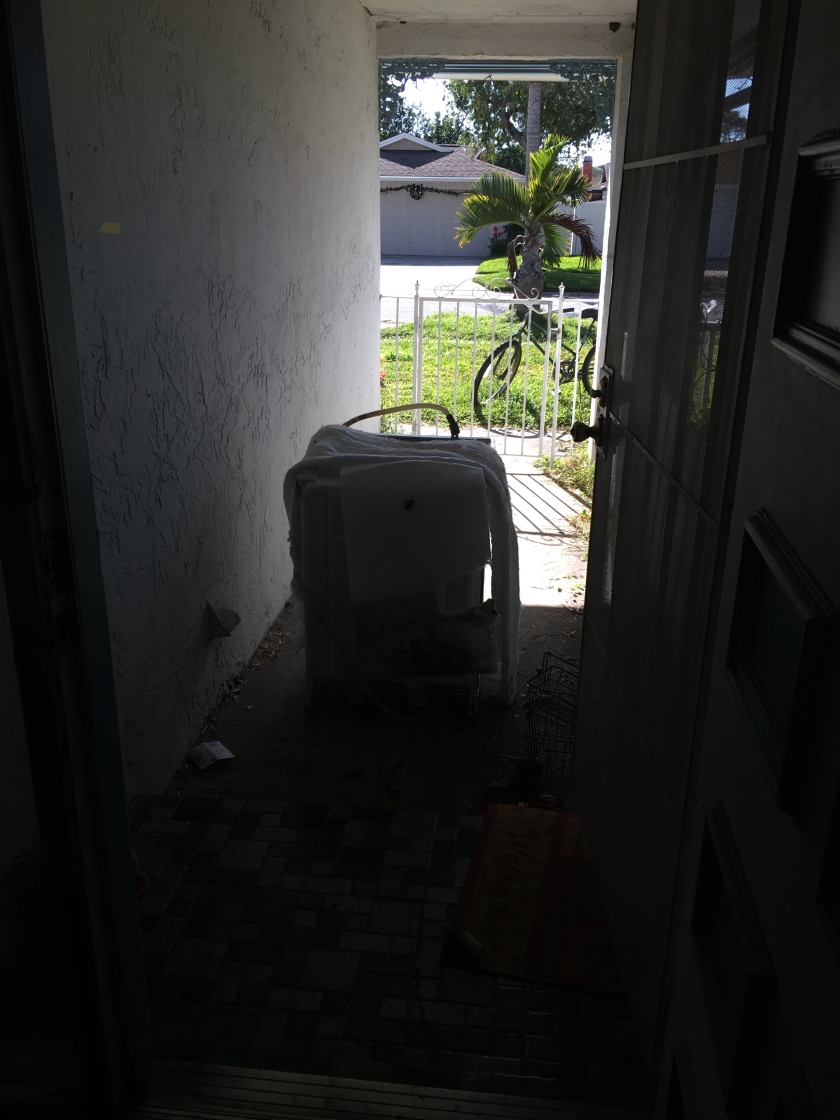 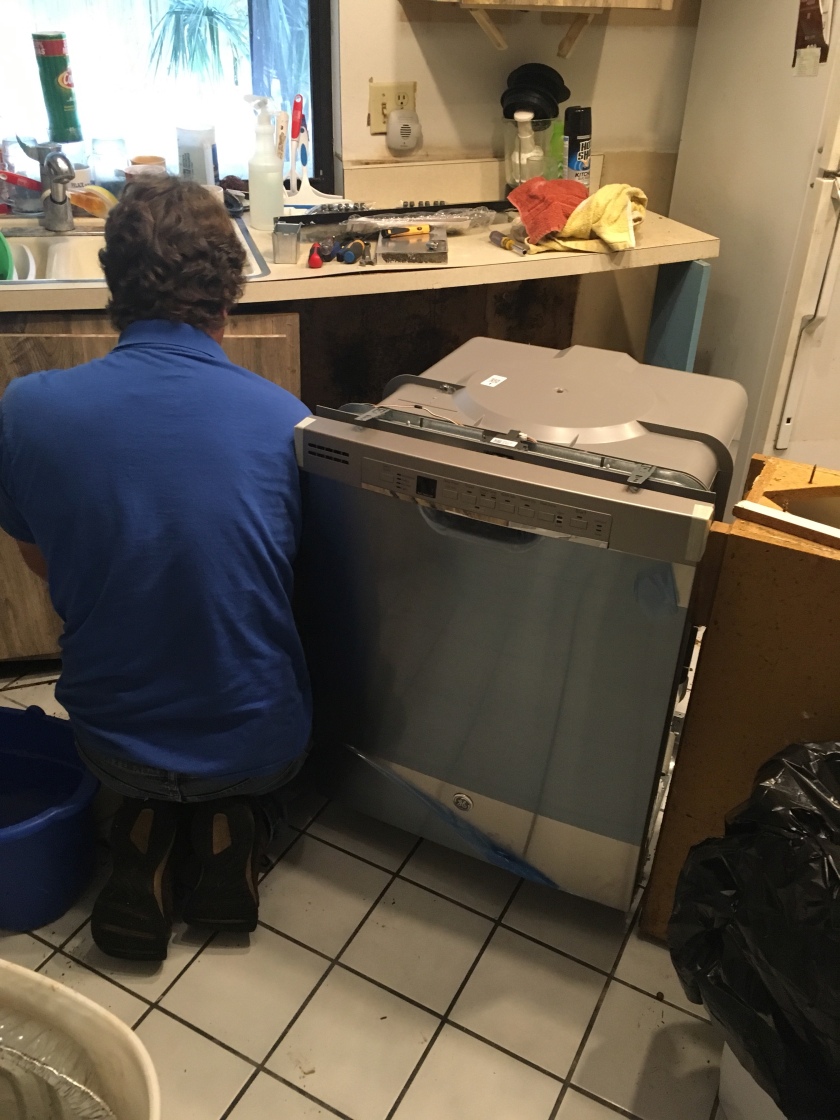 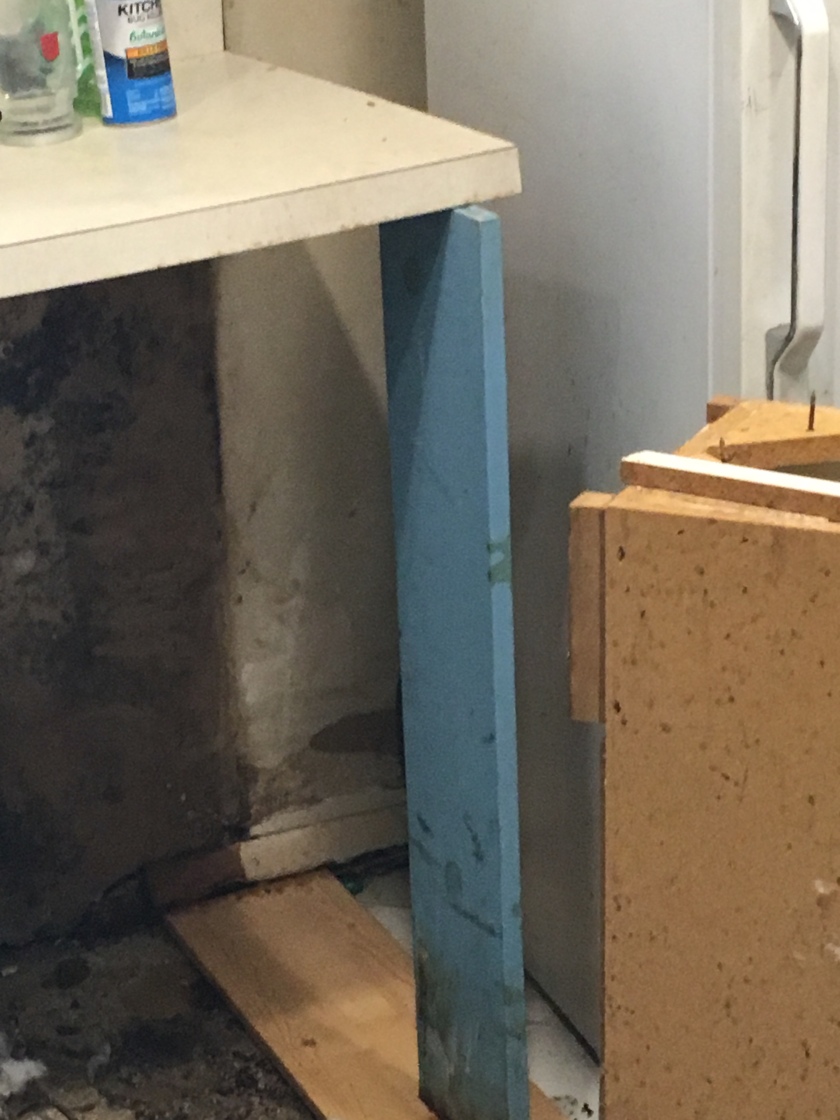 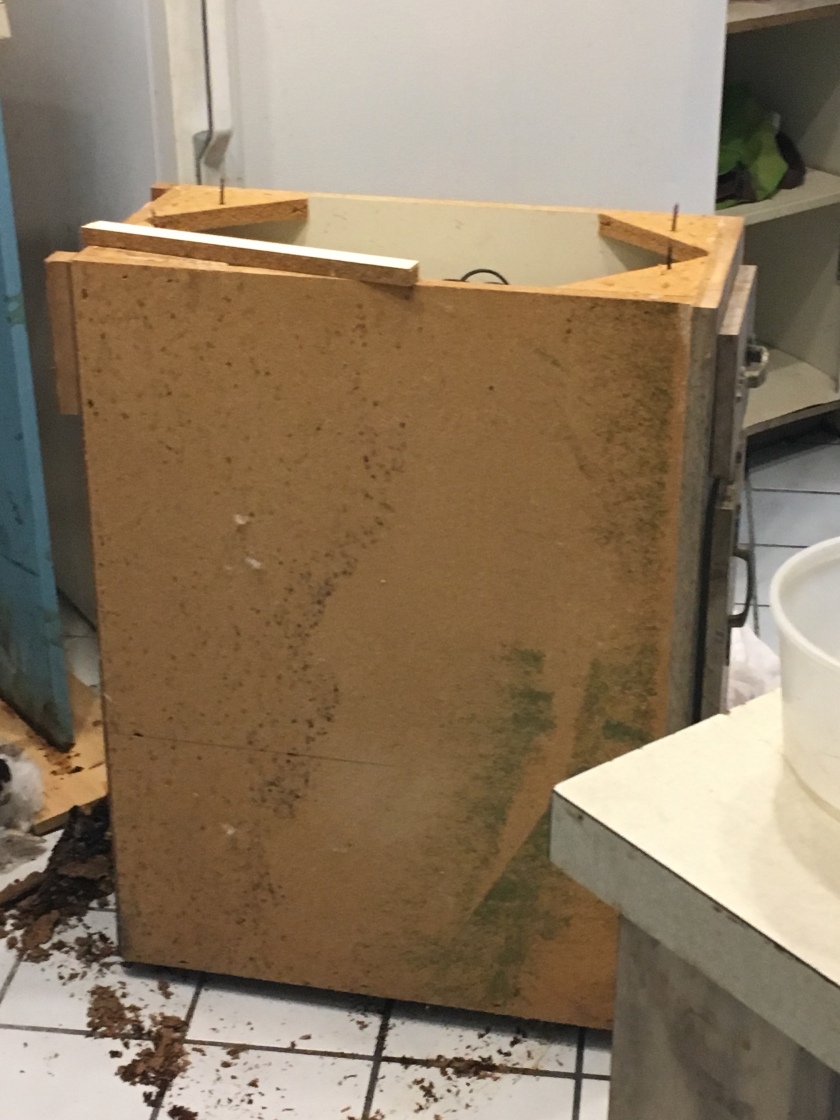 Here is the finished product and I put it on sanitizer to wash all dishes that I haven’t really had a chance to wash in a while.

I have lived here in the Tampa Bay area for over 40 years. I am a native of New York. The purpose of this blog is to show what it is like to live here and not vacation . This is Florida’s Daily life. Paradise has “moments” too. This blog attempts to reflect my Catholic Christian faith with balance and sunshine and a crack at holy humor. I have a real sense of humor. It is hot here . View All Posts

We originate from here:

MY OLDblog FIND ME IN FLORIDAAGAIN: Find Me in Florida Again.

So what was my last post on here all about? Here’s a tiny explaination.

What was my last big deal post on here all about?  I will try to explain without revealing names.  I would love to reveal names or a name but there is always that libel thing and well,  my hub is a lawyer and there is also that confidentiality thing.   The Florida Bar put that in our […]

More reflections on this Lent thing… taking a break for a few days this week from it all. I deserve it after dealing with it.

One sentence:   I have to say this in one sentence.  I am sooo ahead of most people on this Lenten thing because of what my hub and I have had to undergo because of that someone who stole from us.  I am not apologizing for saying this and if they had to do what we […]

There are things I wish I could talk about at 51… but being on the other end of something that was done to me at 28 is funny.

A FLORIDA WINTER STORM 2015. See this

Here’s a bullet list of my Lenten learnings. I may be progressive, but I am learning new things to make me a better person. So?

Ok,  it is Lent.  As promised I can tell what is going on that is so so awful.   I can tell a little while my hub goes out to get his meat sandwich and my sushi.   Yes,  he the diabetic Florida lawyer Catholic EATS MEAT ON FRIDAY AND DOES nice things for other people and […]

UNEMPLOYMENT LOWEST IN 7 YEARS. SEE THIS TOO.

ST MEN AND WOMEN ARE AND ARE NOT DIFFERENT: see what 147 unemployed people do with their day. MUST SEE

It is already Spring in Florida, I have been working too hard and dreaming of doing this today. I need a Spring break, not a Lent.

It may be Lent in my culture and all that Catholic jazz,  but since it is getting hot in Florida now and the weather has JUMPED INTO THE MID 80S,  I NEED A SPRING BREAK TRIP TO A COLD COLD Florida spring.   How cold? 65 deg F.  I have my favorite springs.  Ahh,  and after […]

Twenty nine years after the fact: my story to come about how I survived in Florida. What? they are laying people off in the Newspaper I used to work at

Mmmmm,  this next post in the next few days is going to be the one I have always wanted to do. That stat of limitations is over with on what I am going to say and share. You all are going to like this one folks.   I am not going to wait until Lent is […]

Surpreme Court weighs in on Obamacare.

HERE'S WHERE I LIVE IN THE TAMPA BAY AREA

SEMINOLE, FLORIDA 33778
MOST DAYS I AM HERE. LEAVE A MESSAGE.

Coming soon : A podcast is under development with my husband @scottlawyer and myself…. Its about Catholic Christian Married life in Florida